The Shoebox for Norway 2018

So many photos. Processing has begun. The trip has a few major segments.

1. The Lofoten (a chain of islands that peels west from the mainland into the northern Atlantic ocean)
2. Oslo, the Fjords, and Bergen
3. Svalbard and the Sea Ice

As I cull the keepers from the riff raff and apply some post-processing and cropping, the results of that first-order filter get tossed into The Shoebox. 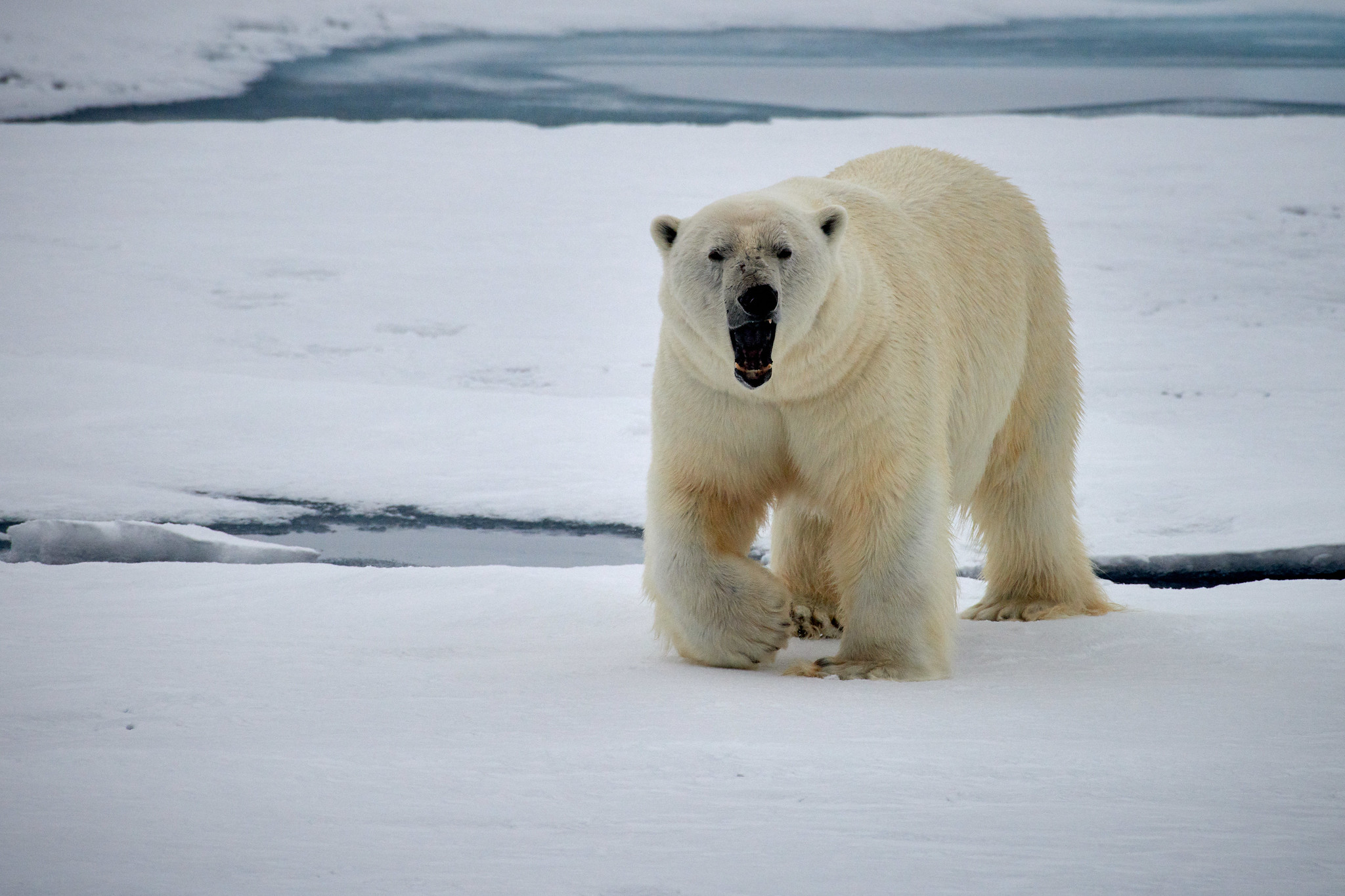 Posted by Dean Baird at 7:28 AM No comments:

Email ThisBlogThis!Share to TwitterShare to FacebookShare to Pinterest
Labels: Norway

My Casio Exilim EX-F1 is available for purchase

The Casio EX-F1 remains a high-speed legend ten years after its debut. Here are some of the tech specs that keep it in a class of its own.

Enthusiasts have been using this camera for a decade, but the demand was not enough for Casio to continue the line. They soldiered on with lesser bodies (EX-FH20 and FH100) with lesser specs.

Once it was discontinued, the EX-F1 became a highly prized and sought after, selling for up to $3499 on Amazon. Right now.

Used EX-F1s can be had for less (under $1000). But the sellers and descriptions of the state of the product do not inspire confidence. Some confess to be missing manuals and/or cables, but promise they include everything necessary for image capture. Many of the sellers are also at considerable remove (Asia). Purchases involve import/export hassles, fees, and delays.

Here's what I have. A like-new EX-F1 in its original box with all the cables and manuals, battery and charger, lens hood and cap, CD-ROM, and wired remote: it's a close to a new-in-box camera as can be had. Nothing is missing. It's nice to have the manual as there are things to learn so as to make the camera work as expected.

My high-speed video web page with many examples of high-speed videos take with the EX-F1. Did you see the tuning fork? The water balloons? The air-rocket launch? The Mentos geysers? Spend some time poking around in those videos!

Here's where you come in!
I'm willing to sell my prized EX-F1 to a bona fide science teacher for $500 + shipping (or best offer once the $500 reserve is met). I want this camera to be put to good use by a classroom instructor. Contact me: dean@phyz.org to let me know you're interested and tell me about your teaching assignment. I'll be keen to see your online listing as a faculty member at your institution. Students may be able to get 120 fps or even 240 fps video on their phones these days, but 1200 fps? Not so much.

If I am unable to locate a science instructor purchaser in October, I'll list it online at a higher price. I would prefer to see it go to a "good home," but I'm also looking to "recycle" the money into other groovy projects.

Here's me on the news about a year after I got the camera. The reporter used a bunch of my clips.


[When purchasing camera gear, it is sometimes necessary to justify the expense to a spouse. The storyline here is that you are acquiring a $3500 camera for a fraction of the cost.]
Posted by Dean Baird at 10:45 PM No comments:

Nikon Tips
Posted by Dean Baird at 12:48 PM No comments:

Hidden Wonders To Hit On Your Science Road Trip

The guest likes products with zinc oxide (which I believe is opaque) or avobenzone (3%). Avobenzone products should have an of SPF between 30 and 50.

Posted by Dean Baird at 8:11 PM No comments:

Email ThisBlogThis!Share to TwitterShare to FacebookShare to Pinterest
Labels: skin

I'm "laying low" in 2017 as far as international photo safaris are concerned. I wanted to have financial leeway to do things relative to The Great American Eclipse 2017, and I wasn't sure what shape that would take.

68 North's Lofoten Islands Midnight Mountains (this is the 2017 link).

Depending on schedules, I might be able to putter about on some version of

Norway in a Nutshell.

Wildphoto Travels' Svalbard Classic puts you on the ice-hardened but nimble M/S Origo out of Longyearbyen on a "hunt" for landscapes, walruses, and polar bears via a partial circumnavigation of the isolated archipelago located 10 degrees south of the north pole. Here's how that trip went for them in 2013.

Norway in a Nutshell is a popular tourist travel package that allows travelers to get out of Oslo and see the Norwegian countryside and coast via train, bus, and boat.

Obviously, I have time to work out logistics and details. And see if I can learn a bit of Norwegian (Bokmal) via Duolingo prior to departure.

Photo Tour of Oslo
TripAdvisor seems to like this one. I'll pin this here for future reference.

UPDATE 6/3/17: Trips to Africa and Brazil get you thinking about sunscreen and mosquitoes. You still need mosquito protection in Alaska in the summer, but no need for malaria prophylaxis.

Tromping on Norwegian terrain and on a boat, it seems it might be nice to have some grippy boots. Vibram now offers Arctic Grip for traction on wet ice. Traction on wet ice? I'll be keeping an eye on this stuff. Gear Junkie. Digital Trends.

The Art of Polar Bear Photography
Posted by Dean Baird at 9:18 PM No comments:

I have started processing the photograph haul from Brazil. Much more remains than has been done. But it's a start.

Eventually there will be a Finalists album. But that won't coalesce until the PREVIEWS album is complete.
Posted by Dean Baird at 10:00 AM No comments: